The B2011 @labreakersfc won the LA Galaxy Tournament with a hard fought 2-1 win over the LA Galaxy South Bay club after a 7-7 tie in the first game against the same team in the morning game.

Results for the weekend were: 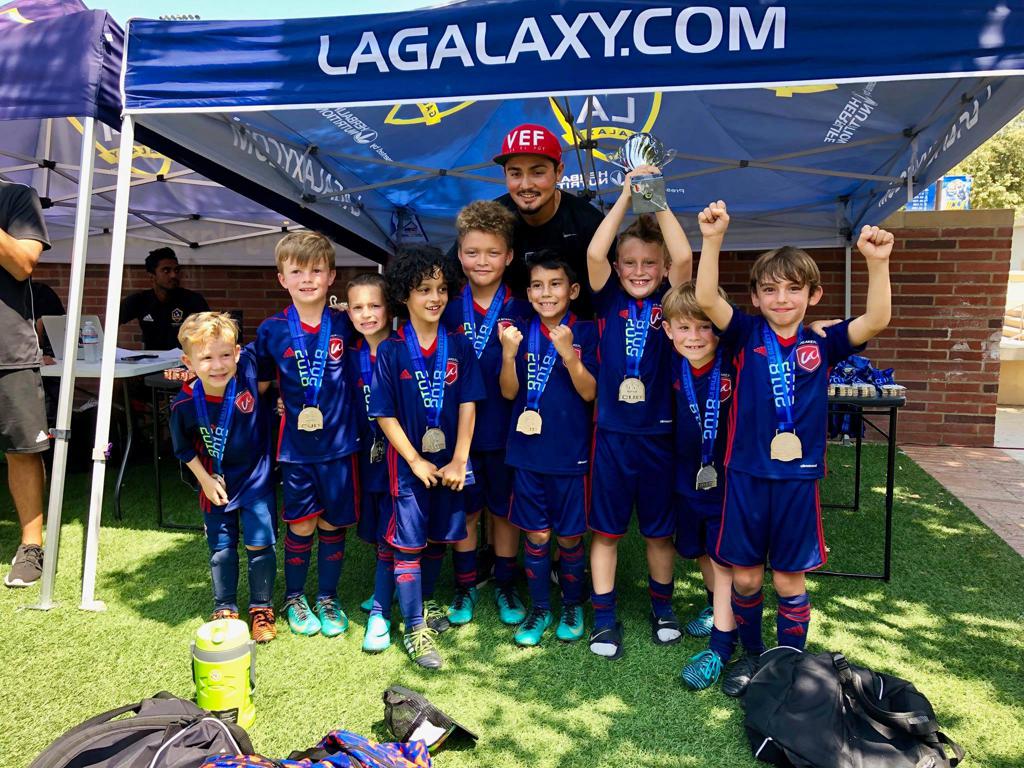