LA Breakers FC are delighted to announce the hiring of UCLA Head Coach Amanda Cromwell as Special Advisor to the Board, ECNL Staff Coach and College Consultant.

“Amanda Cromwell is one of the most accomplished women’s soccer coaches in the world,” said Mike Page, Club Director for LA Breakers FC. “She brings a wealth of knowledge and unrivaled connections with the NCAA and US Soccer. Her hiring demonstrates the commitment that LA Breakers has to elite player and coaching development in the Los Angeles region.”

Cromwell’s accomplishments in the game include leading the UCLA Bruins to the program’s first-ever NCAA Championship only eight months after being hired in April, 2013. Cromwell was subsequently named Soccer America’s Coach of the Year, the first-such honor for a UCLA Women’s Soccer coach. In addition to coaching at UCLA, Cromwell was instrumental in securing a $5-million dollar donation for the transformation of UCLA’s Wallis Annenberg Stadium as the new home for Bruins Soccer.

“I am very passionate about being an integral part of developing the L.A. youth soccer scene,” said Coach Cromwell. “I have been looking for the ideal partnership in the area, and LA Breakers and their vision for youth soccer are the perfect fit for me. I am really excited to begin my work with them.”

Cromwell earned 55 caps while representing the U.S. Women’s National Team. She was a member of the United States’ 1995 FIFA Women’s World Cup team and an alternate for the U.S. Olympic team in 1996.

Cromwell has already begun working with LA Breakers FC teams and will be working with and evaluating players at our ECNL tryouts this month. 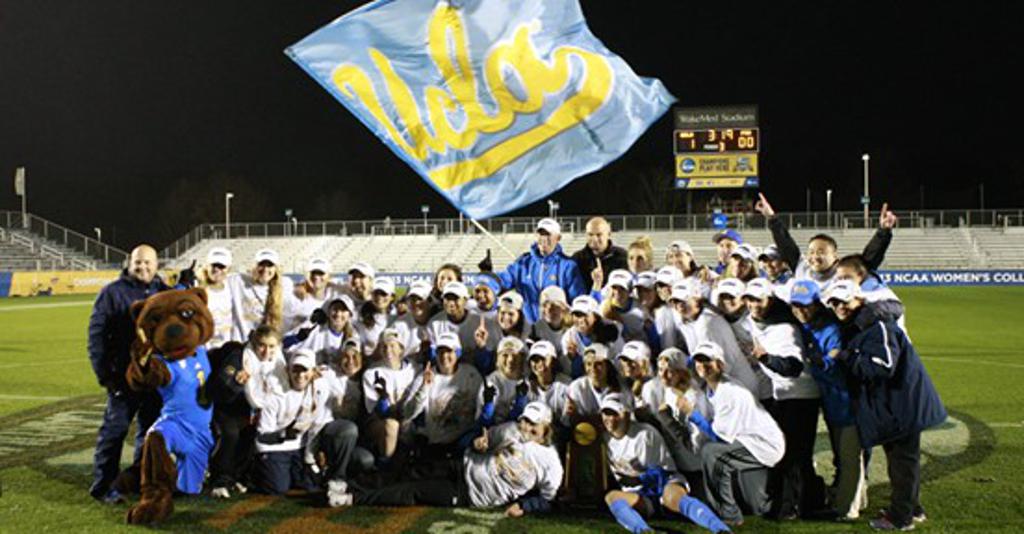