Los Angeles Breakers Football Club (LA Breakers) was formed in the Spring of 2018 from a merger of FC Los Angeles and Westside Breakers.  FCLA and WB had shared field space since 2001 and the clubs had a long-standing informal agreement that FCLA would focus on solely boys teams and WB on girls teams.  Given their close relationship and due to the changing youth soccer landscape and the need for a high profile youth soccer club in Los Angeles, the two clubs seamlessly came together to create the LA Breakers.

The merger paid dividends immediately as the Girls Program was accepted into the prestigious Elite Clubs National League (ECNL) in April of 2018.  ECNL is the most proven competitive platform for elite female soccer players with guaranteed college showcase events each year attended by hundreds of college scouts. The LA Breakers girls 2006, 2005, 2004, 2003, 2002 and 2001/00 teams will compete in the Southwest Conference of ECNL beginning in the Fall of 2018. Following that success, in early 2019 the Breakers were accepted into the Boy's ECNL league as well as the Girl's ECNL Regional League.

Both clubs have a long and consistent track record of player development with numerous players in both genders moving on to play in college, at the national team level and even professional soccer abroad.  Former FCLA player Haji Wright played many years at FCLA before moving to the LA Galaxy Academy and he is now a professional player under contract at FC Shalke 04 of the German Bundesliga.  He also has 51 appearances for the US National Teams at the U15 through U19 levels and is a prolific striker scoring 31 goals for his country.  His younger brother Hanif Wright, who also played at FCLA, is also currently playing in professional soccer in the lower German leagues.

Ali Riley is the most well known former Westside Breakers player.  Ali played all but her last year of club soccer with the Breakers.  Ali went on to play at Stanford University where she captained the team to two NCAA semi-finals and one final.  She was then selected as the 10th pick in the first round of the 2010 WPS Draft by FC Gold Pride (San Francisco) and she went on to win the WPS Rookie of the Year Award.  Ali has been playing professional soccer in in Europe since 2012 and she is currently playing for the Chelsea FC Women’s team.  At the International level, Ali has represented New Zealand 95 times, and she has served as the team captain since 2017.  She has played in four Women's World Cups (2007, 2011, 2015 and 2019) and three Olympic games (2008, 2012 and 2016) for the New Zealand National Team. 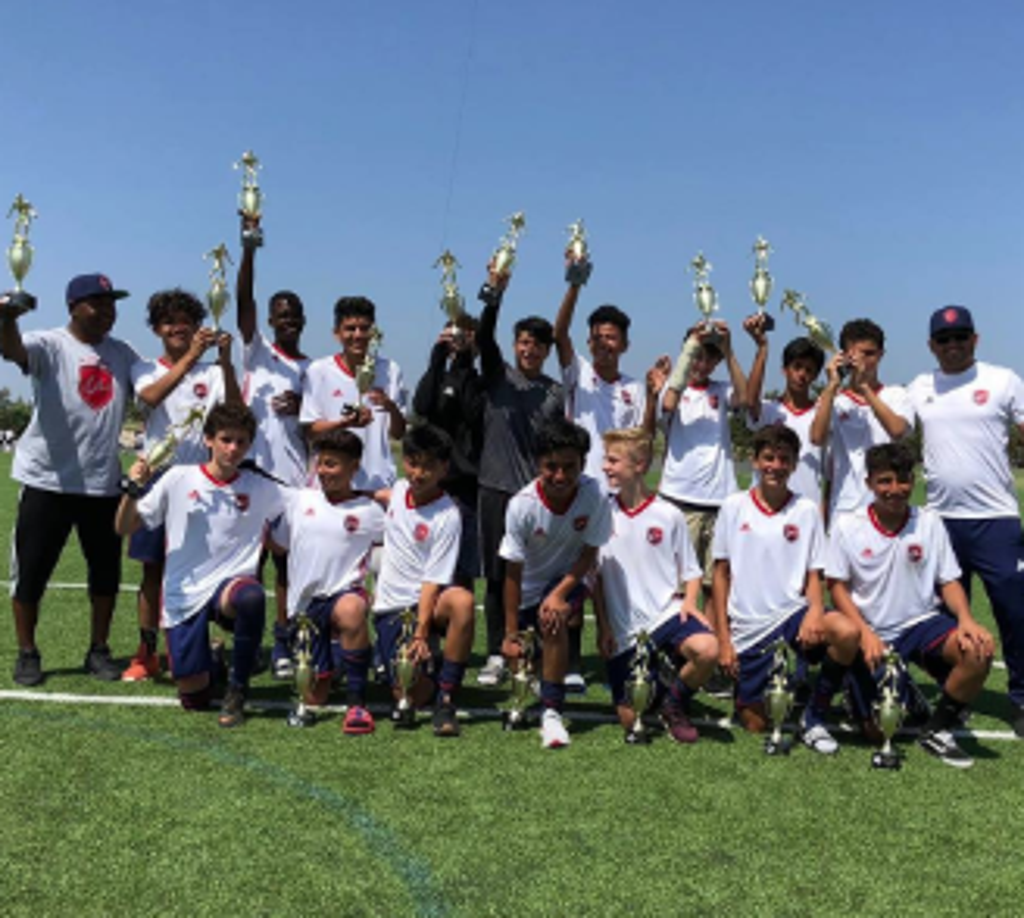 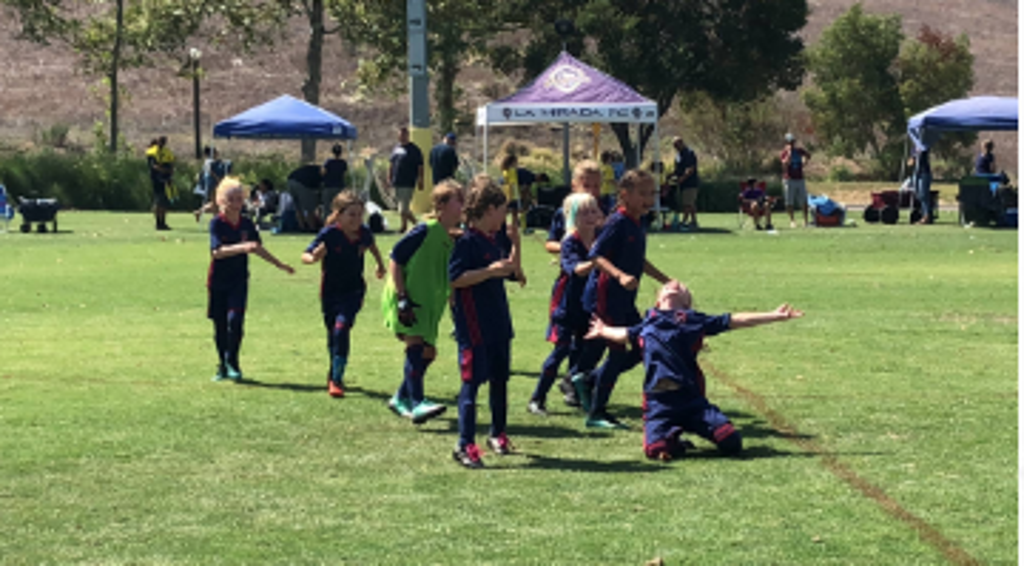