The LA Breakers are led by Club Director Mike Page.  Mike was previously the Technical Director for the Westside Breakers Soccer Club for 17 years.  He received his US Soccer "A" coaching license in 1998.

The LA Breakers Boys Director of Coaching is Tim Pierce.  Tim has coached at FCLA for the past 15 years and he is also the Men's Soccer Coach at Santa Monica College.  Tim played collegiately at UCLA where he was a starting forward on the 2002 Men's NCAA Championship team.

The LA Breakers Girls Director of Coaching is Richard Simms.  Richard began his coaching career with Westside Breakers and then left to coach multiple teams at the ECNL level.  He is also the Head Coach and Director of Girls Soccer for the Harvard-Westlake School in Los Angeles. 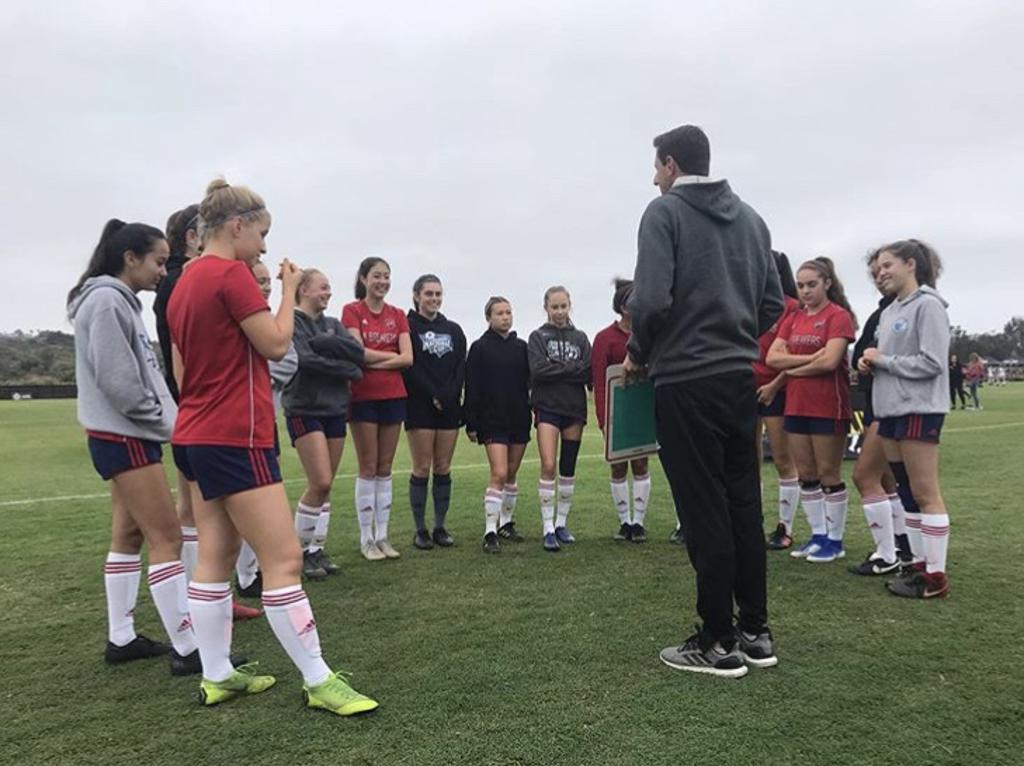